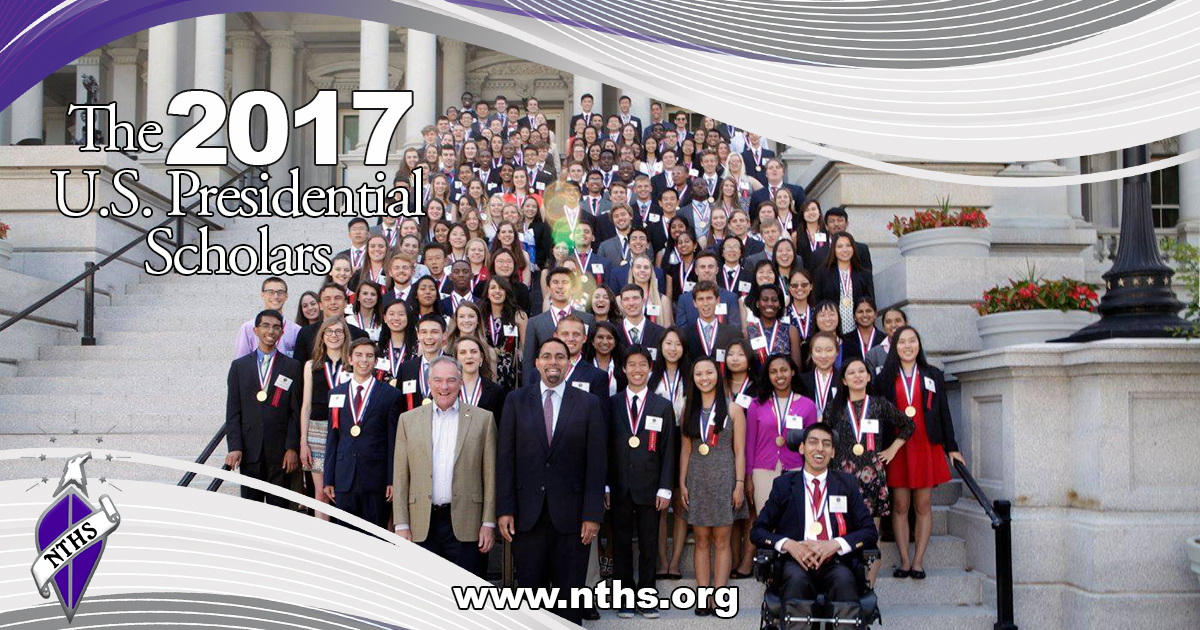 We are absolutely ecstatic that two of our own NTHS family have received the honor of being accepted into the 2017 U.S. Presidential Scholars Program! Our heartfelt congratulations go out to  Helen J. Smith from Sandy Creek High School in Tyrone, GA,... 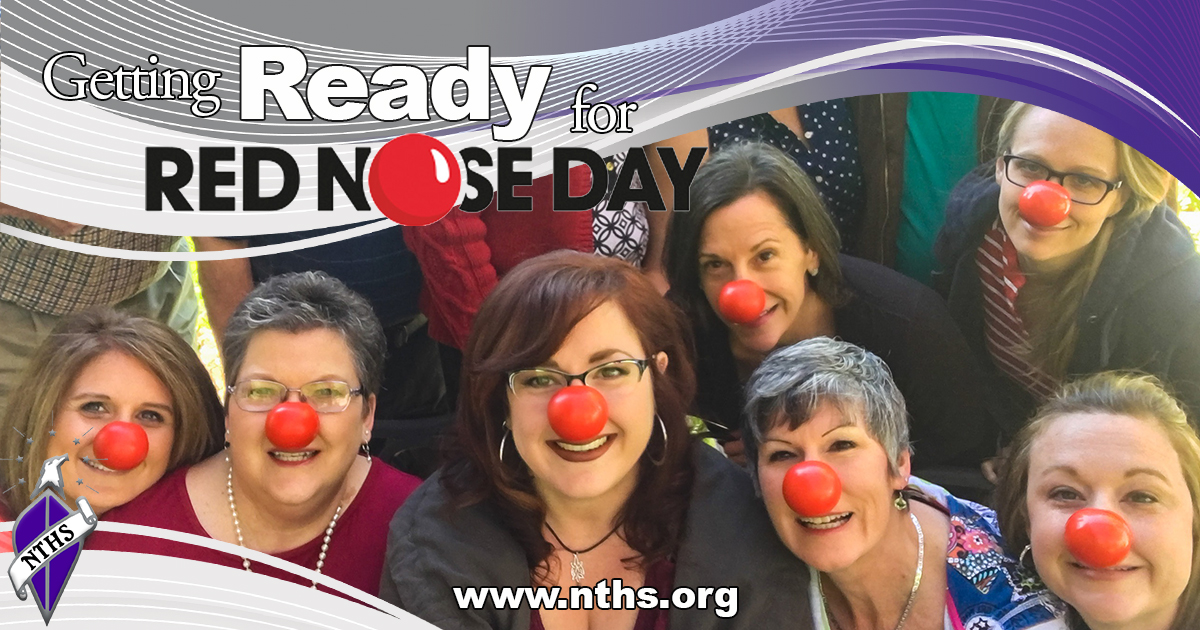 Getting Ready for Red Nose Day!

What is it? Red Nose Day was established in 1985 by a British organization called Comic Relief with the goal of creating a world free from poverty. Millions of people participated that first year, and since then, it has grown...

We invited our members to tell us why their Spring Breaks were so memorable this year, and we had a fantastic response! Each one of the students below will be receiving a prize packet, including one of our new NTHS...